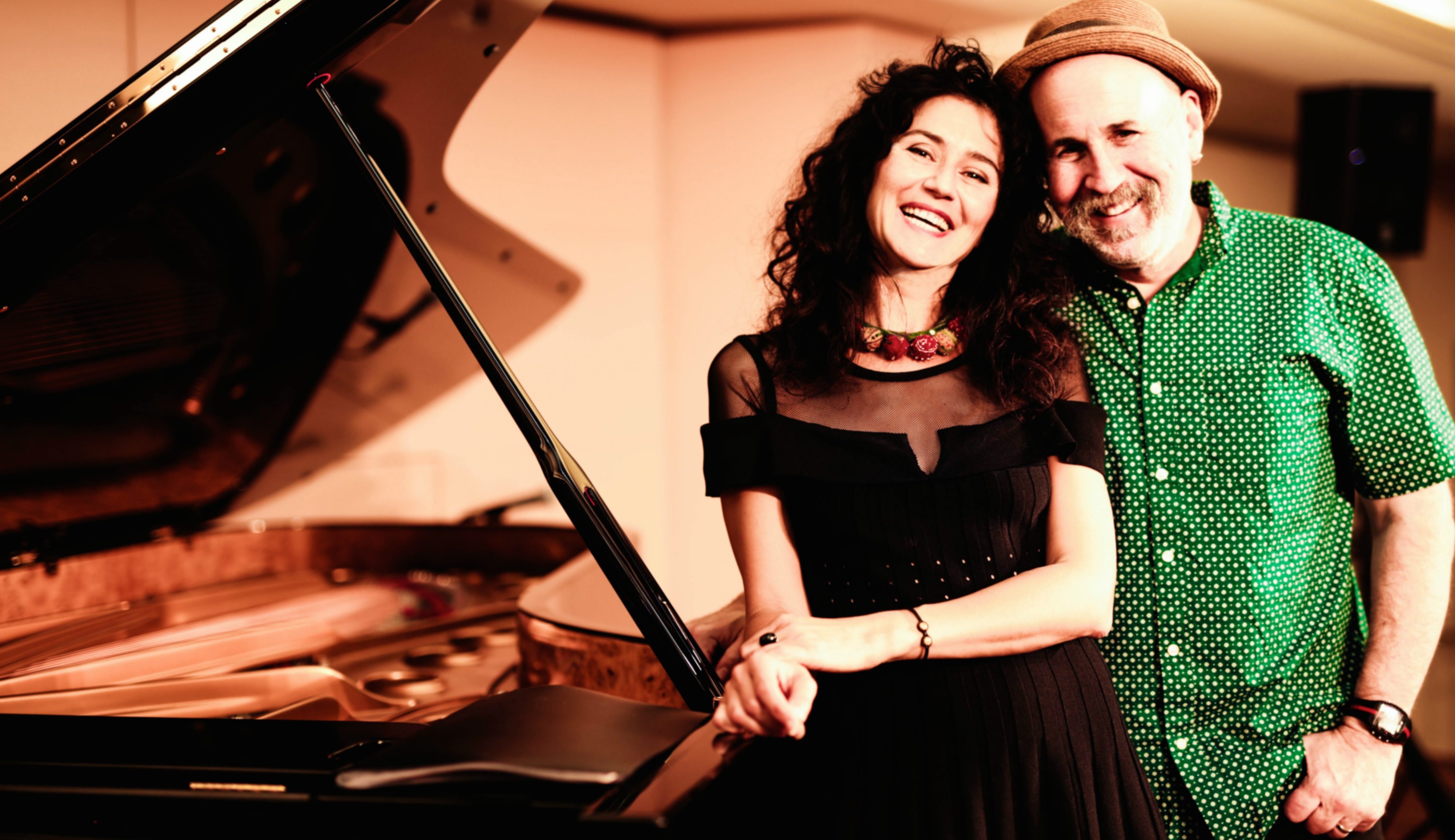 "...experience two voices that were made to sing together"    - Ari Davidow, The Klezmershack

The Izba, the Shtibl and the Global Village:

Russian Art songs (Romance), folk and Soviet melodies in Yiddish, bilingual Odessa songs, Russian lyrics put to klezmer tunes, Soviet collective farm songs from a century ago and original material exploring the connection between the Steppes and the Shtetl.

Lead singer of the Grammy winning Klezmatics, a leading exponent of Yiddish song and traditional Jewish vocal techniques. The legendary music critic Robert Christgau has described Lorin Sklamberg’s voice as “transcendent, ethereal and sensual,” … Since he co-founded the legendary klezmer group in 1986, Lorin Sklamberg has been on the receiving end of countless tributes of that nature—his crystalline, expressive vocalizing never fails to have an emotional impact on all within its range. 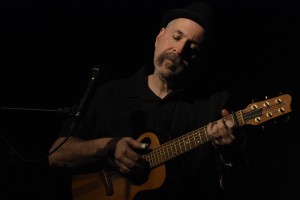 He has also worked for the YIVO Institute for Jewish Research for almost 25 years, currently as its Sound Archivist. For 14 years he was the coordinator of KlezKamp: The Yiddish Folk Arts Program, and co-founded Living Traditions. Lorin can be heard on some 50 CDs, and also composes and performs for film, dance, stage and produces recordings

Whilst living in Kazan (capital of Tatarstan, Russia) and studying at the State Academy, Polina joined Russia′s first klezmer band after Perestroika, Simkha and toured in dark Soviet theatres, to Boris Yeltsin and to the World in 1998-2002.

She is one of the first generation of musicians of the Yiddish revival scene in Eastern Europe: acting as a programme director, educator and performer she has been involved in festivals, conferences and seminars globally.

Now living in Britain, Polina leads four choirs and continues to tour internationally as a Yiddish and Russian singer. Her compositions, including music for theatre, large and small scale choir pieces and other vocal settings for Yiddish poems are performed by soloists and choirs all over the world.