Polina performs Jewish and Russian solo programmes as well as concerts with her choirs and collaborations with various bands and musicians. Here are Polina’s current collaborative performance projects: 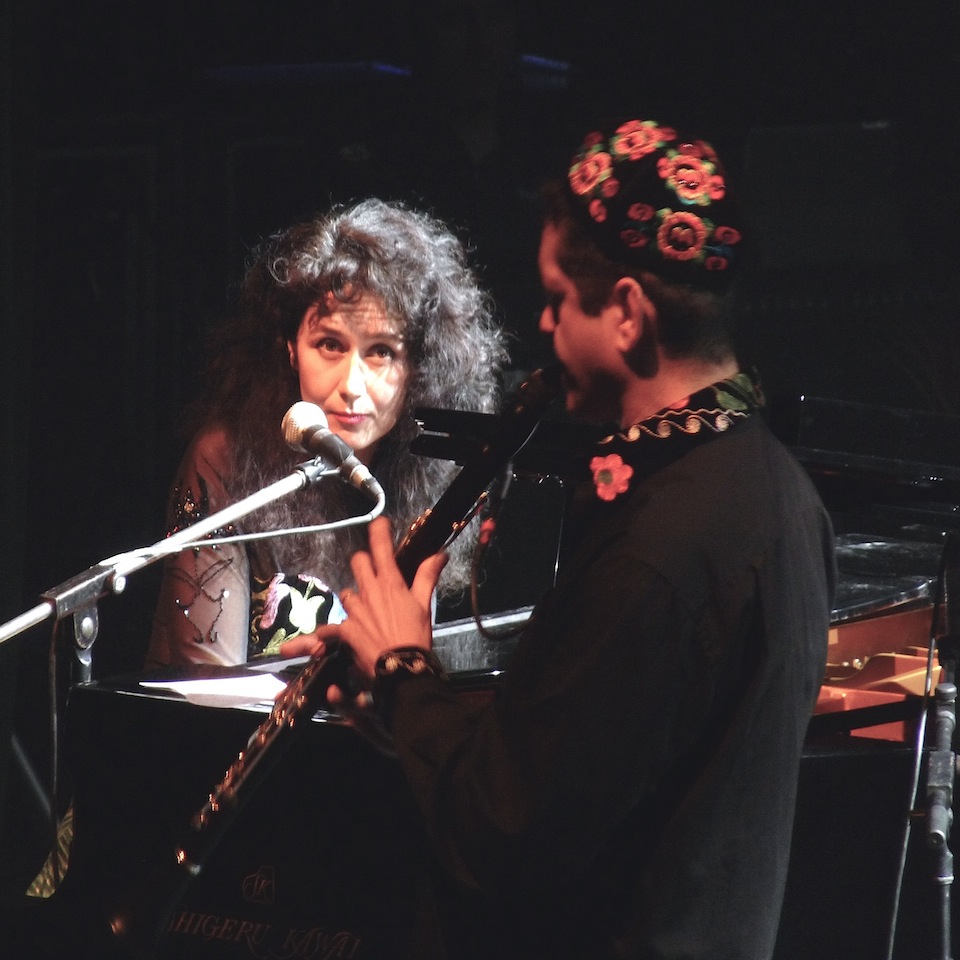 Original compositions drawing cultural and musical influences from Tatarstan, Turkey, Russia and the Pale of Settlement… “I like to think of the duo as the Robert Plant and Jimmy Page of klezmer, with Polina Shepherd channeling the sound of Kashmir (the place and the song) through her evocative vocals like Plant and Merlin standing with one foot in tradition, like Page and the blues, and another foot in the avant-garde, like Page as Page, reinventing the sound and possibilities of what the instrument can do. Polina and Merlin Shepherd – the Led Zeppelin of contemporary Yiddish music.” (Seth Rogovoy, The Essential Klezmer). 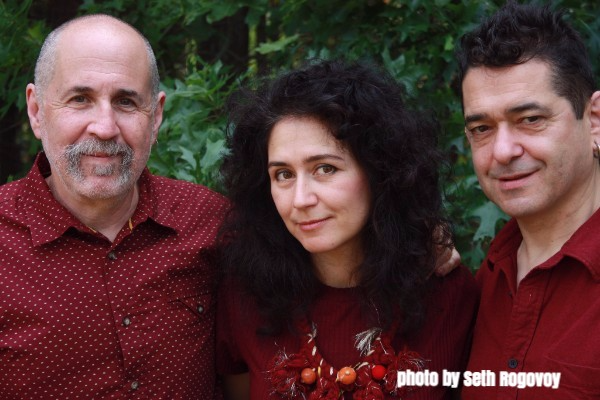 the stranniki – with psoy korolenko

Original and traditional compositions in Russian and Yiddish, klezmer, turkish, Featuring Rohan Kriwaczek on The Saddest Bagpises in the World, Merlin Shepherd on clarinet, saxophone and Polina Shepherd on keyboards and vocals. Kriwaczek & the Shepherds recorded an album of Polina’s songs  in May 2014, Three Centuries Ago: 10 songs in Russian and Yiddish and a traditional prayer Avinu Malkenu as a bonus track.